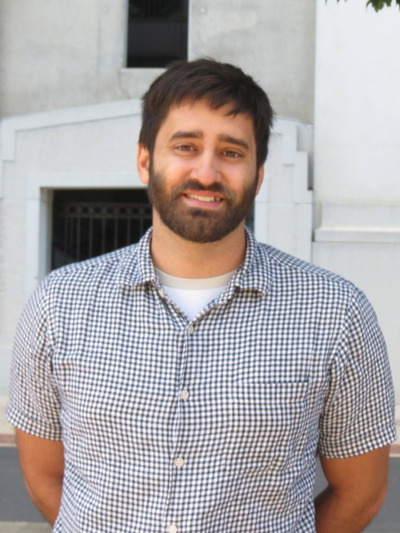 I'm interested in the problems that form the divide between human language users and our cutting edge AI counterparts, and between the traditional subfields of linguistics. Much of my current research deals with Ellipsis, which is fits in both of those environments. It is clear from the literature that a comprehensive understanding of ellipsis phenomena requires an integration of the Syntax-semantics interface, as well as some theoretical moving parts from pragmatic and psycholinguistic reasoning as well, to account for how we, as language learners and users, deal with Ellipsis and related phenomena such as coordination and anaphora. Ellipsis is also a problem for Linguistics AI, because it is not straightforwardly compositional, and highly dependent on context.

I am currently working on a experimental series on the interface of syntax and psycholinguistics.  In these experiments I use Rapid Serial Visual Presentation to investigate the relationship between vision and perception, the degree to which humans accurately perceeve what they read,  and to explore the factors that influence our understanding of ambiguous and underspecified linguistic strings, as in the case for ellipses and coordination constructions.

In the past I have worked on formal syntactic models of Stripping in categorial grammars, as well as some underappreciated bits of Japanese syntax.