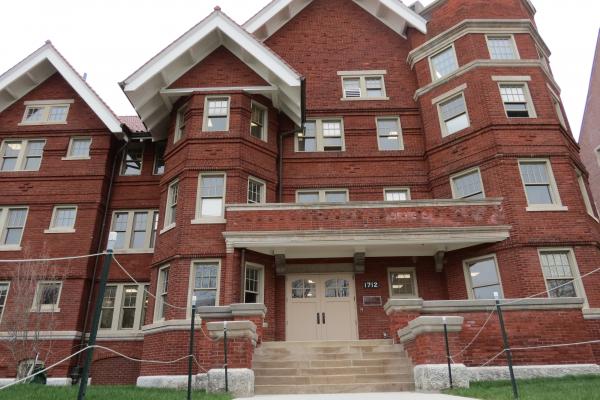 Title: The impact of phonologization on the acoustics of /ai/ raising for American English speakers in Columbus, Ohio

Abstract: To study successful communication, it is useful to study how talkers respond to instances of miscommunication. In correcting listener misperception, talkers engage in hyperspeech, facilitating perception at an articulatory cost. Articulatory-acoustic adjustments in hyperspeech have been claimed to involve listener-directed strategies such as the enhancement of phonological contrasts. Such patterns of enhancement reveal talkers’ phonological knowledge and the architecture of the speech production system. A production experiment was conducted to investigate whether cues to place-of-articulation are enhanced in the correction of misperceived speech both in computer-directed and human-directed conditions. Mixed-effects models evaluated the contribution of phonological contrast and listener condition to durational and spectral cues to voicing and place in hyperspeech. The results revealed increases in duration (cue to voicing) yet no changes in spectral estimates (cues to place) irrespective of contrast or condition. This unexpected distribution of “enhancement” motivates a reconsideration of the origins of acoustic modifications in hyperspeech. I conclude with an exploration of the origins of the present results and of hyperspeech modifications more generally.

Accommodation statement: If you require an accommodation such as live captioning or interpretation to participate in this event, please contact Ashwini Deo at deo.13@osu.edu. In general, requests made two weeks before the event will allow us to provide seamless access, but the university will make every effort to meet requests made after this date. Please let us know as soon as you know whether you will be requiring accommodation.