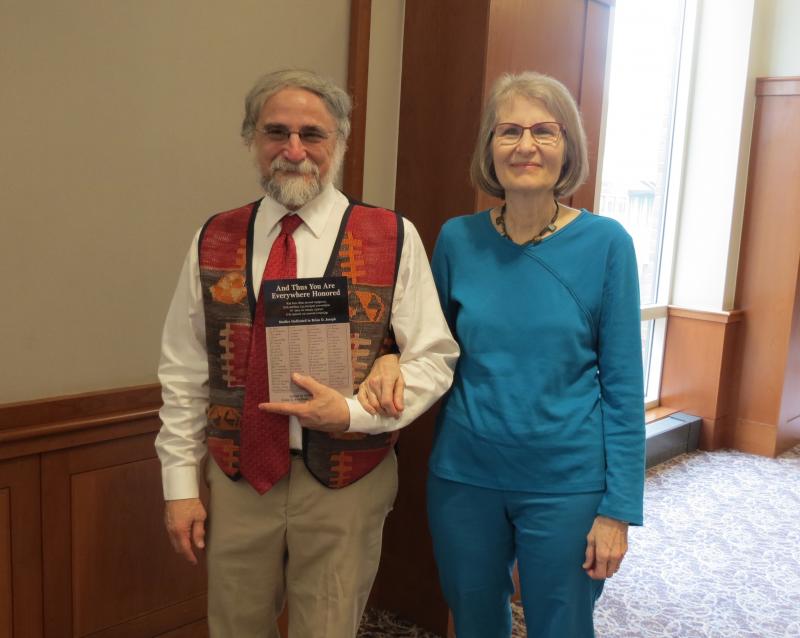 Brian Joseph assumed the presidency of the Linguistic Society of America on January 6. The Linguistic Society of America is the largest professional organization for linguists, with over 3500 members in the US and abroad. Ohio State played a leading role in its founding in 1924 and there have been three previous LSA presidents from Ohio State: George Melville Bolling (1932), Ilse Lehiste (1980), and Arnold Zwicky (1992). Dr. Joseph will serve for a one-year term, culminating with a Presidential Address at the annual LSA meeting in New Orleans next January.