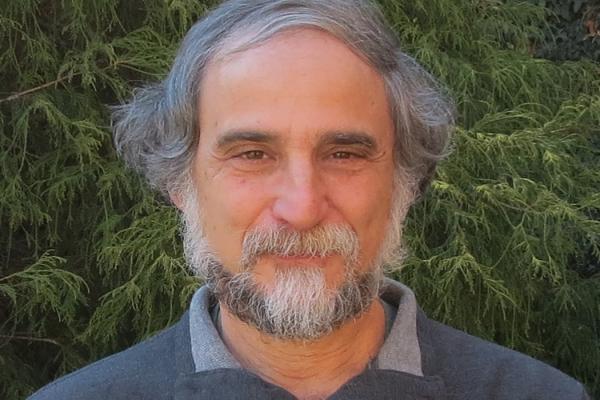 Congratulations are due to Brian Joseph, Project Director and his co-project directors Marie de Marneffe, Micha Elsner and Chris Brown (Classics), whose joint project, “Named Entity Recognition for the Classical Languages for the Building of a Catalog of Ancient Peoples” has won a Digital Humanities Advancement Grant from the National Endowment for the Humanities. Their $74,808 award will be used to create a catalogue of individuals and groups of individuals mentioned in ancient sources, in part to focus attention on the historical role played by those other than the “great actors” (the important individuals, states, or empires singled out in historic texts). Catalogue construction will use Named Entity Recognition, a computational linguistics method which identifies people and place names in texts and then sorts them into pre-defined categories, allowing further study and analysis.