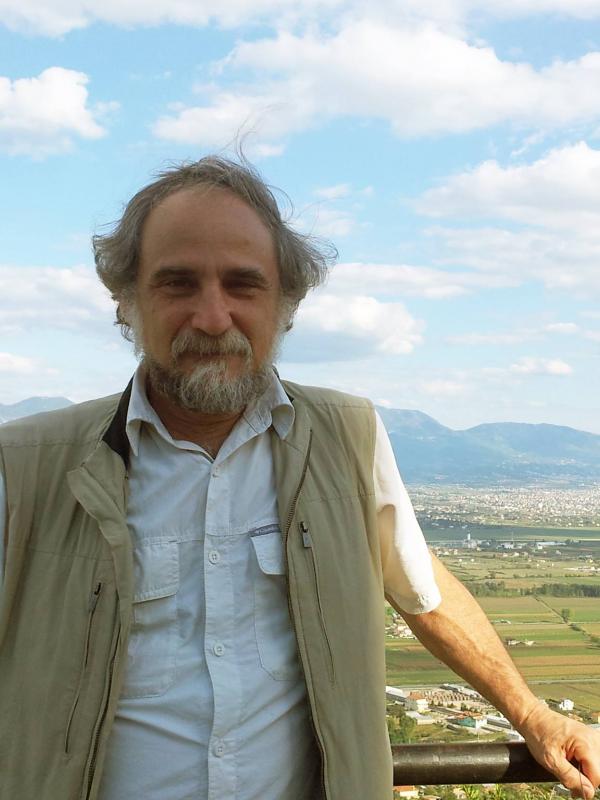 Brian has been at OSU since 1979, after receiving his Ph.D. from Harvard in 1978 and spending a year as a Killam Postdoctoral Fellow at the University of Alberta. His interests are quite broad, but are focused first and foremost on the study of language change, especially in regard to the Greek language throughout all of its historical phases, from Mycenaean up through Modern Greek, including its prehistory and how it fits into the Indo-European language family and also its more recent significant contact with its neighboring languages in the Balkans. But Brian's interests run also to other languages, especially Sanskrit and Albanian, and to other areas within linguistics, including both morphological theory and the embedding of language into social structures. More recently, he has been working on issues of language sustainability, looking both at what has gone into making the Greek language relatively robust in its diasporic setting in southern Albania and at what we can determine about linguistic -- and concomitantly ethnic -- viability in ancient times in the eastern Mediterranean.