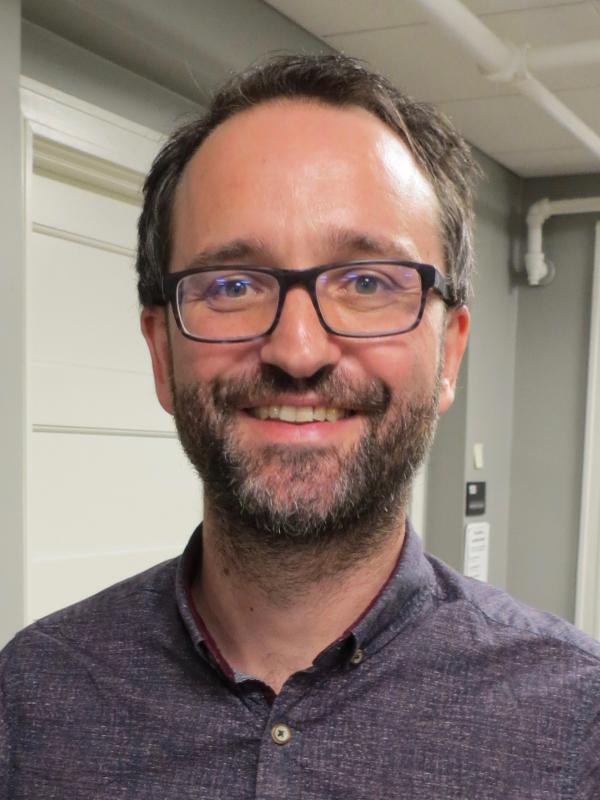 Björn Köhnlein is an Associate Professor in the Department of Linguistics at the Ohio State University. His core expertise is phonology – particularly interactions of metrical structure, (intonational) tone, and segmental structure – and its interfaces with phonetics and morphology, from both a synchronic and a diachronic typological perspective. His current primary focus is on so-called tone accent languages that combine word stress and tonal distinctions (such as Franconian, Lithuanian, or Swedish). In his research, he combines elements from historical linguistics, phonetics, psycholinguistics, and dialectology with phonological theory, often based on original fieldwork.

After holding a position as a research fellow at the Forschungszentrum Deutscher Sprachatlas in Marburg (Germany) from 2005, Björn Köhnlein started working on his Ph.D. project at the Meertens Instituut Amsterdam and at Leiden University (Netherlands) in 2007. He received his Ph.D. in 2011. Until 2015, he worked as an Assistant Professor at Leiden University. He also held two postdoctoral positions: from 2011 to 2012, he was part of the project Taalportaal - Language Portal Dutch and Frisian, an online grammar of Dutch. In 2014, he spent one semester at Ben Gurion University in Beer Sheva, Israel, working on the interaction of tonal accent and word order (object shift) in Scandinavian. He joined the faculty at Ohio State University in 2015.