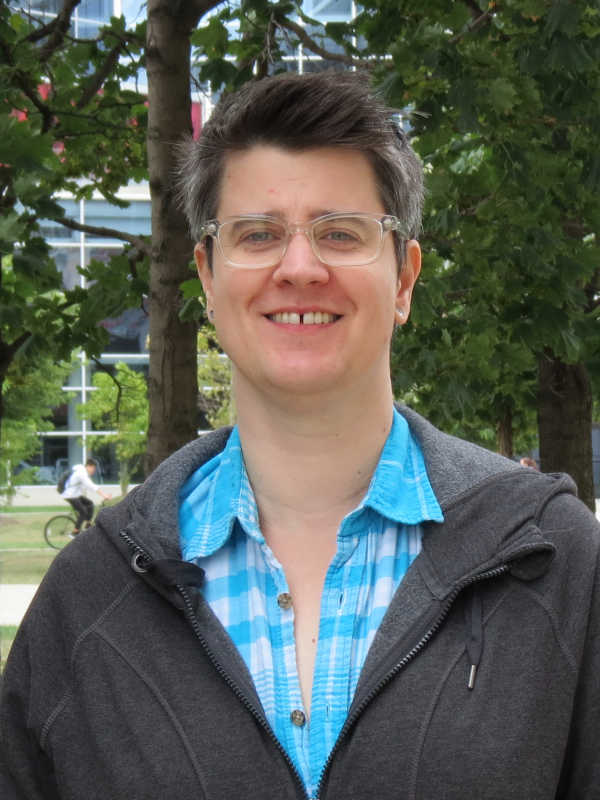 Rebecca's research is concerned with the interrelated questions of how languages are learned, how they change, and why they are so similar to each other (except when they're not). The ultimate goal of her research is to develop a cognitive theory of the emergence of phonological language universals. This goal is approached by working on related sub-problems such as a hypothetical historical trajectory for synchronic /t/ epenthesis, tests of learning algorithms under contradictory evidence for stress placement, a computational model of ongoing phonemic split between plain and palatalized velar segments, and experimental tests of morphological learning with impoverished input, among others. These projects each fill in a small piece of the learning puzzle which is at the core of linguistic theory.