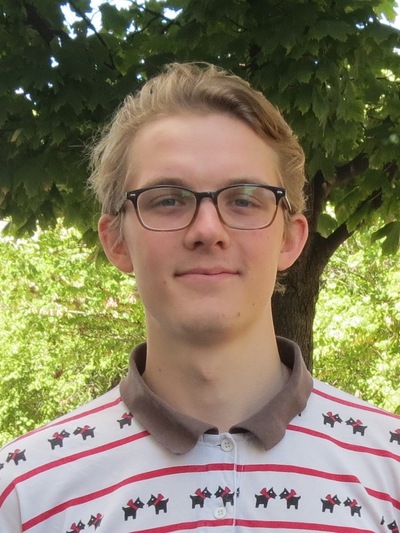 Broadly I am concerned with natural (and formal) language syntax, semantics, and their respective intersections with each other and with phonology. I use tools from type theory and various substructural logics to model linguistic competence. My present research looks at modelling agreement, agreement mismatches, ellipsis, and anaphora in Curryesque Categorial Grammars, a family of categorial grammars in which linear order (pheno-grammar) operates parallel to syntactic selection (tecto-grammar) and semantics. The central ideas of Curryesque Categorial Grammar goes back Haskell Curry, most notably in a short paper titled "Some Logical Aspects of Grammatical Structure"; hence the namesake. A significant research programme has developed at OSU developing these ideas and I'm thrilled to be a part of it. I also maintain a general interest in non-classical logics, especially substructural logics, as well as formal language theory and computational linguistics in general. With respect to the latter I am particularly interested in ethical considerations with respect to NLP.