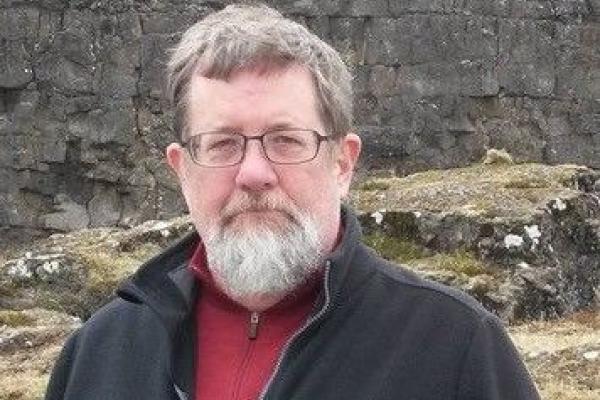 Iambic languages are relatively rare and under-described, representing under 10% of the WALS sample and concentrated in the Americas (Goedemans & van der Hulst 2013). I report on work by our research group on Algonquian. We first show that Proto-Algonquian was itself iambic, while numerous daughters have undergone tonogenesis (Biedny et al. 2019). More importantly, many Algonquian languages behave in ways at odds with typological claims about metrical systems. First, for instance, iambic lengthening is claimed to be characteristic of iambic systems, but few Algonquian languages have it, while diametrically opposed processes like iambic shortening and change toward typologically dispreferred foot structures are widespread. Second, iambic systems are associated with duration as a cue to prominence while pitch and intensity are associated with trochaic systems. However, pitch is a common cue to prominence in Algonquian. Algonquian metrical phonology, diachronic and synchronic, can sharpen our typology of iambic languages generally.