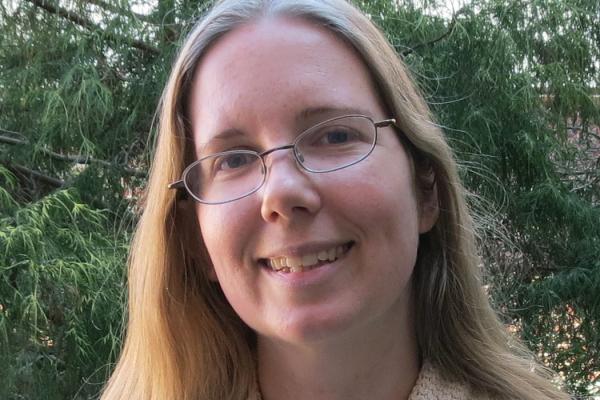 One of the early insights in sociolinguistic variation was Labov's (1966) distinction between the grammar, a largely automatic system which produces and perceives linguistic material, and another module, eventually named the sociolinguistic monitor (Labov 1993), which assigns prestige to linguistic forms and depends on attention to run optimally. Subsequent work in the third wave of variation (Eckert 2012) showed that speakers navigate sociolinguistic terrain much more complex than high vs. low prestige, while the grammar vs. monitor divide was challenged by sociophonetic research demonstrating the grammar's sensitivity to detailed contextual information, including social information (e.g. Strand 1999).